I am pleased that my article entitled “The Fundamental Unimportance of Algorithmic Collusion for Antitrust Law” as just been published at the Harvard Journal of Law and Technology website. Here’s the introduction:

Antitrust and competition law is subject to increasing polarization, especially regarding Internet giants. Some scholars argue that the tech giants abuse their dominant positions, while others point to the increase they contribute to consumer welfare. These two camps seem irreconcilable, mainly because they are not discussing the same thing.

There is, however, a broad consensus on antitrust and competition policy in the area of collusion (Section 1 of the Sherman Act in the United States, Article 101 of the TFEU in Europe). Few economists and lawyers would defend the beneficial effects of anti-competitive collusion for consumers. In fact, cartels are regularly described as being “the supreme evil of antitrust,” a quasi-moralist assertion on which the academic community seems to have found a point of agreement. On that basis, algorithmic collusion is now the focus of much academic research. This article ambitions to explain, in the absence of fundamental challenges for antitrust law, why it actually results from a publication bias (I), and why the focus should be put instead on blockchain based-collusion (II). 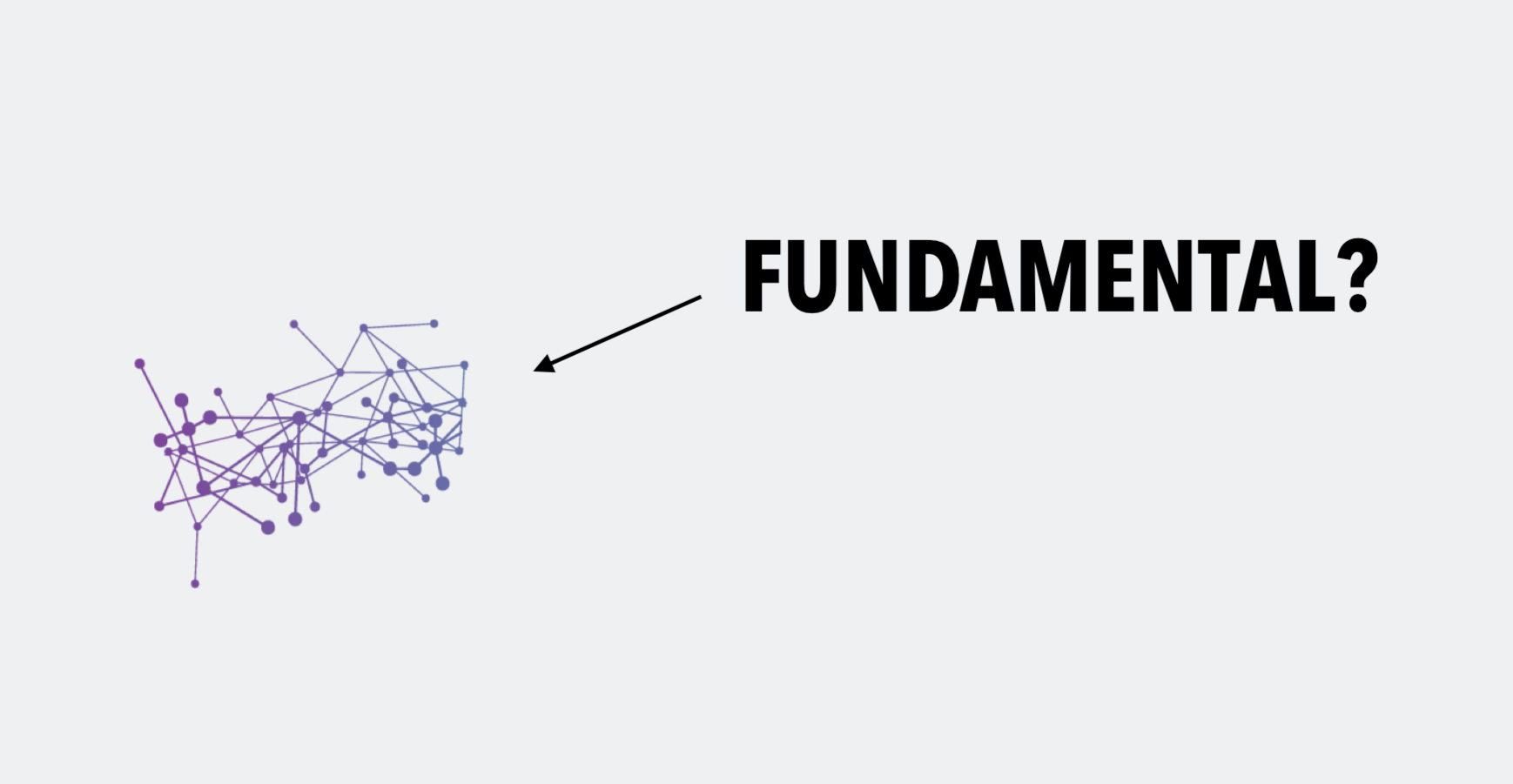