I am incredibly happy and honored to introduce a new series in which, every month of the year 2020, I will publish guest articles written by several of the world’s most renowned antitrust scholars. These posts are covering topics of their choice, the only constraint being that the writing must be original, and adopt a more relaxed tone than usual.

The very first article is authored by Herbert Hovenkamp, James B. Dinan University Professor, University of Pennsylvania Law School and the Wharton School. It deals with “The Meaning Of Antitrust’s Consumer Welfare Principle“. I am confident that you will enjoy reading it as much as I did. Thanks again, Herb!

On The Meaning of Antitrust’s Consumer Welfare Principle

The “consumer welfare” principle for antitrust law suggests that antitrust has something to do with the welfare of consumers. But what exactly is the meaning of “consumer welfare” in antitrust, and what are its signposts? Robert Bork popularized the term in the 1960s, and expanded on his definition in The Antitrust Paradox in 1978.1Robert H. Bork, The Goals of Antitrust, 57 Am. Econ. Rev. 242 (Supp. May 1967); Robert H. Bork, Resale Price Maintenance and Consumer Welfare, 77 Yale L.J. 950 (1968); Robert H. Bork, The Rule of Reason and the Per Se Concept: Price Fixing and Market Division I, 74 Yale L.J. 775 (1965); II, 75 Yale LJ 373 (1965). See also Robert H. Bork, The Antitrust Paradox: A Policy at War With Itself (1978). During that period others occasionally used the term in debate over antitrust’s goals, although the definition was never very clear.2See, e.g., Joseph F. Brodley, Massive Industrial Size, Classical Economics, and the Search for Humanistic Value, 24 Stan. L. Rev. 1155 (1972) (identifying the economic approach to antitrust as “the maximization of producer and consumer welfare”).

Bork’s main contribution to the consumer welfare debate was to give the term a more singular meaning, which was unfortunately also a misnomer. He defined “consumer welfare” in antitrust as referring to “the wealth of the nation,” by which he meant the sum of consumer and producer welfare. There is nothing inherently wrong about defining welfare by a standard that aggregates the surplus of all participants in the economy, producers as well as consumers. Neoclassical economics generally speaks of welfare in such terms. Bork, however, used the term “consumer welfare” to describe something that most economists refer to as “general welfare” or “total welfare.” At least for those who are not familiar with this debate, the rhetoric of consumer welfare in antitrust has suffered from a critical ambiguity ever since. For example, even today some Progressive critics deride the “consumer welfare” standard by equating it with Robert Bork,3E.g., David Dayen, “The Rehabilitation of Antitrust,” The American Prospect, Dec. 22, 2017, available at https://prospect.org/economy/rehabilitation-antitrust/. apparently not realizing that what consumer welfare means today is entirely different from Bork’s understanding.

Bork adopted (with minor variations) the “welfare tradeoff” model developed by Oliver Williamson. Williamson also began with a model of perfect competition and a general welfare test for antitrust legality. A practice such as a merger or joint venture might simultaneously increase the sellers’ market power and reduce their costs. Under the tradeoff model, a practice would be deemed a welfare improvement if the cost savings to producers exceeded the harm to consumers. As a result, “consumer welfare” in Bork’s understanding could be improved by a practice that actually harmed consumers by causing a price increase, provided that the benefits to producers were even greater.

Bork also made clear – again borrowing from Williamson — that in assessing the welfare consequences of an antitrust event such as a merger, a relatively small gain in producer efficiency would be enough to offset a rather large price increase. Using Williamson’s assumptions, which he regarded as typical, a producer cost reduction of 4% would likely be sufficient to offset a price increase of 20% and still be welfare neutral or positive.4Oliver E. Williamson, Economies as an Antitrust Defense: the Welfare Tradeoffs, 58 Am. Econ. Rev. 18, 22 (1968). Williamson also assumed that a pure wealth transfer – that is, something that enriched producers and impoverished consumers by exactly the same amount — was a “matter of indifference.” (pp. 27-28). Because antitrust law evaluates changes at the margin, by looking at the incremental impact of a practice, these premises effectively ensured that producer gains would play a much larger role in antitrust evaluation than did gains to consumer as consumers. This approach to antitrust measures of welfare is very likely at least partly to blame for the fact that price-cost margins in the United States have been steadily increasing over the past several decades.

Because higher prices entail lower output, under the Williamson/Bork model a practice, could be said to improve consumer welfare even if the practice serves to decrease market output — a point that Williamson illustrated graphically in his article on the welfare tradeoff (p. 21), and that Bork repeated (Paradox, p. 107). What Bork did not pursue is a difficult but nevertheless pervasive question: how common are practices that actually reduce output but nevertheless produce efficiency gains so substantial as to outweigh consumer losses? The largest source of production efficiency gains is economies of scale. But scale economies usually result from higher rather than lower output. To be sure, some efficiencies can be attained at lower output: firms might modernize plants or re-allocate production among multiple plants, streamline distribution, acquire valuable intellectual property rights, hire more capable managers, and the like. But many of these types of gains are readily achievable through means other than the challenged antitrust practice.

The 2010 Merger Guidelines take an appropriate response to consideration of efficiencies: they will be countenanced only if no tradeoff is necessary: that is, assuming that the merger creates an opportunity for the exercise of market power, offsetting efficiencies must be sufficiently large that the resulting profit-maximizing price is no higher than it was prior to the merger. In that case, there will be gains to producers but no losses to consumers and there is nothing to trade-off.

Most of the literature on the antitrust consumer welfare standard assumes that the variable of interest is price: other things being equal, an increase in consumer welfare occurs if the price falls, and a decrease in consumer welfare occurs if the price rises. This creates a certain amount of awkwardness when we look at things such as monopsony, or monopoly power exercised on the buying side. For example, wage suppression might be thought of as producing lower prices, but does that give antitrust policy a goal of keeping wages down? The answer, of course, is no. Wages should be competitive just as consumer prices should be.

Viewing the consumer welfare principle as output maximization has the effects of (1) protecting the consumer interest in low prices; (2) protecting intermediaries all the way down the distribution chain because high output tends to benefit all of them; (3) protecting competitive labor and other supplier markets, because these are also best off when output is maximized and wages are unrestrained. In the process, one might add an additional value, which is that maximum output is also consistent with most definitions of economic productivity or measures of economic growth. To be sure, antitrust analysis is not generally concerned with macroeconomics. However, a healthy economy depends on the health of its individual markets, and it is far better for antitrust to contribute to that goal rather than detract from it. 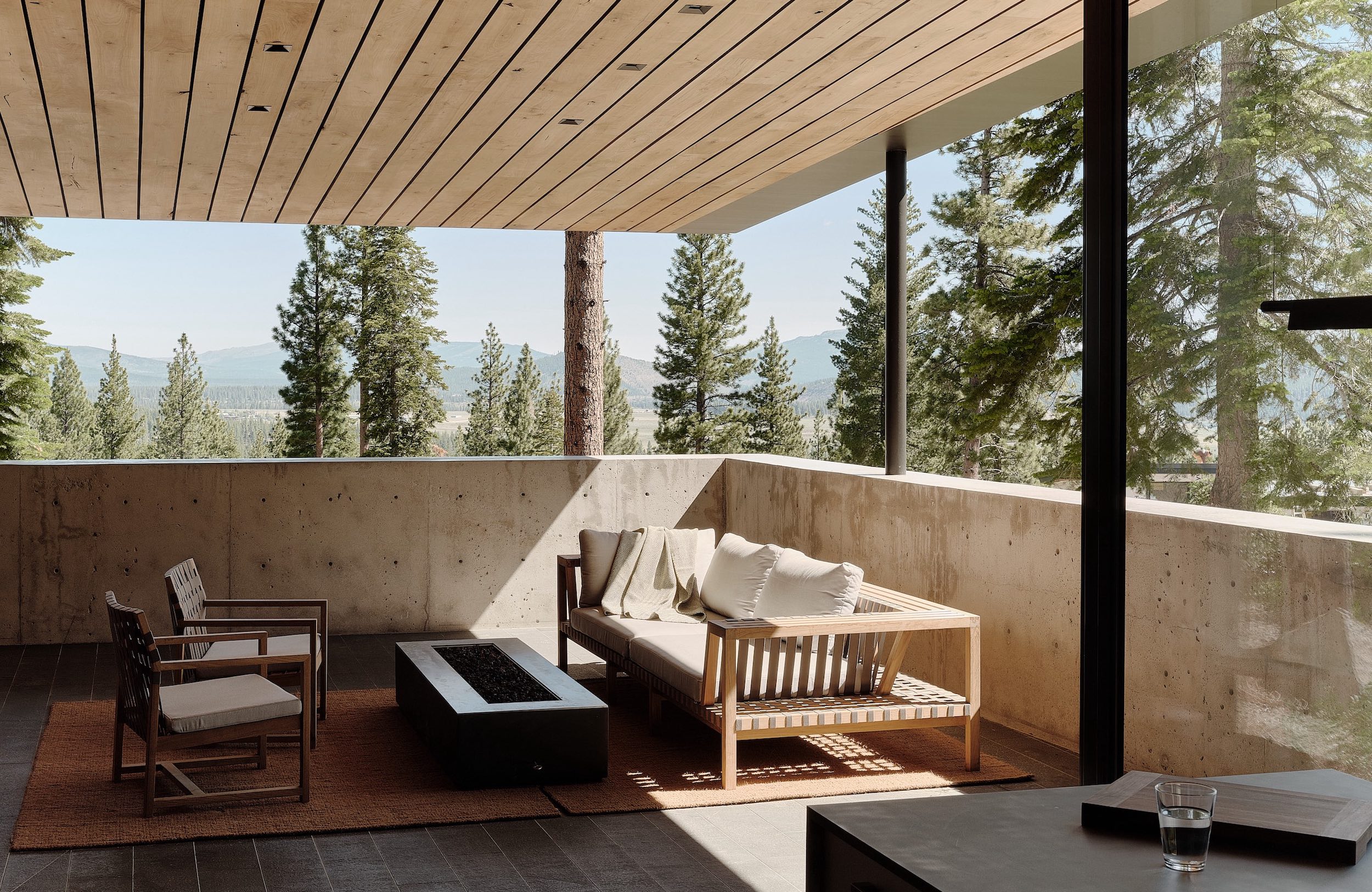 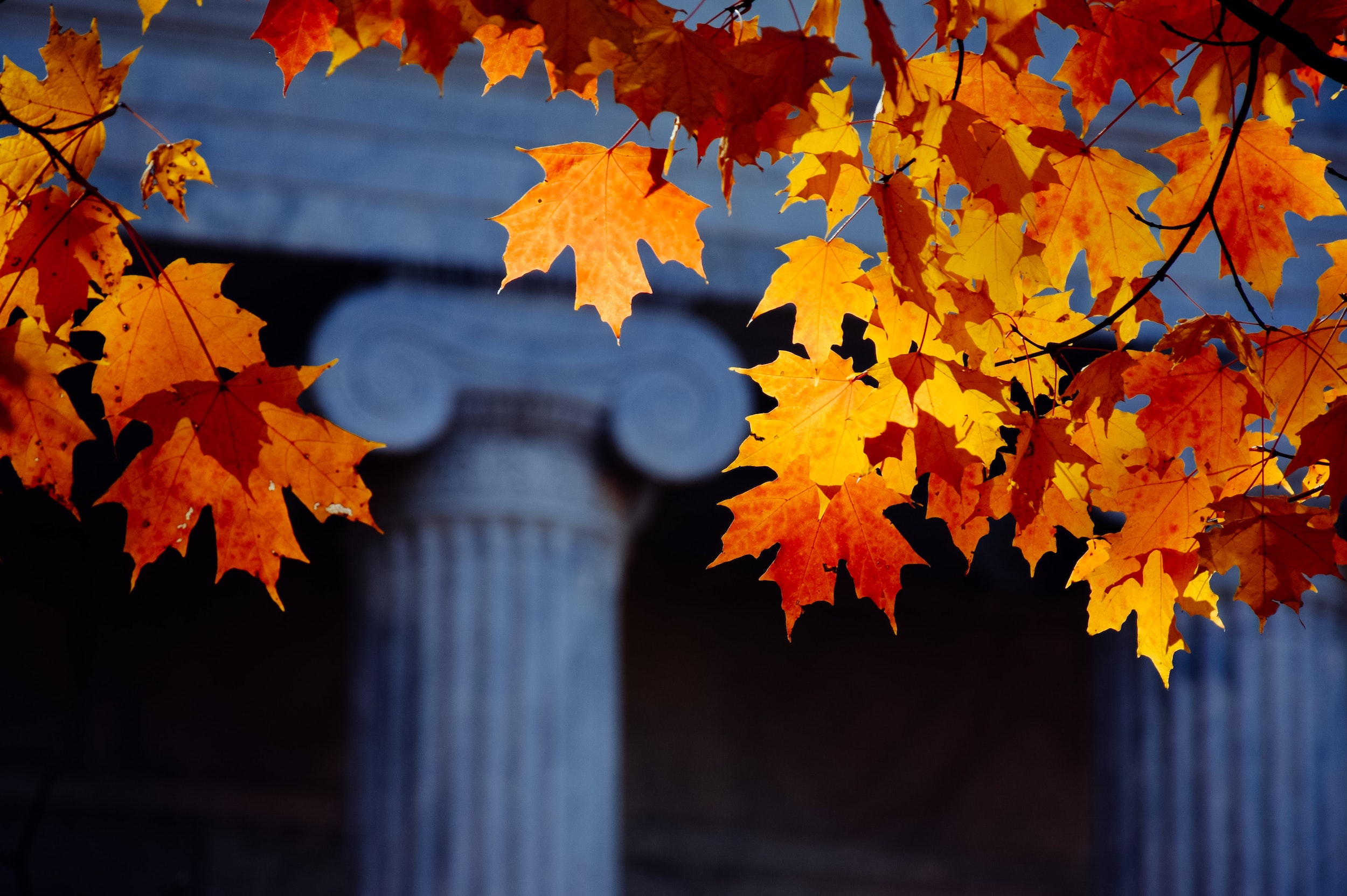 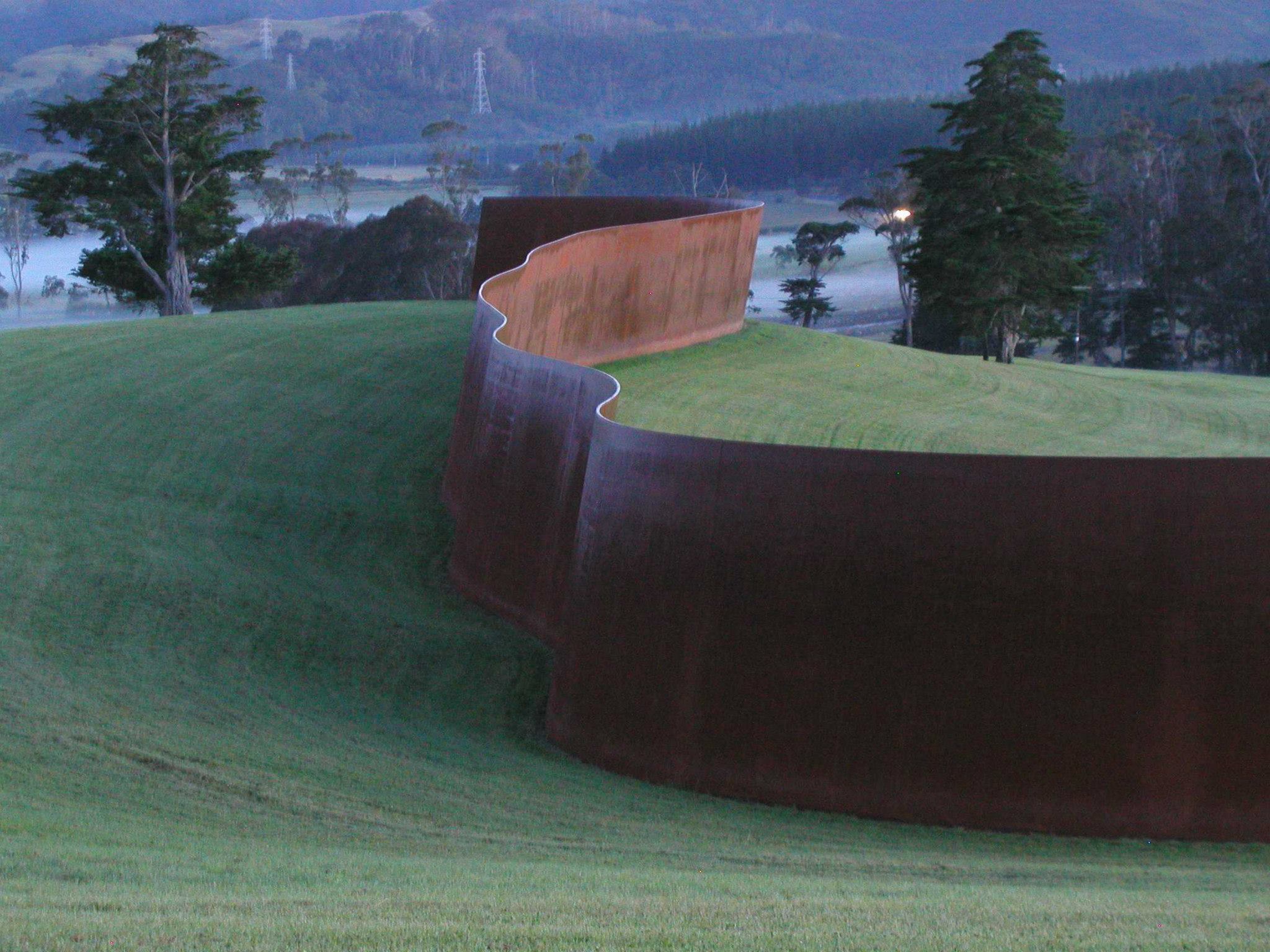