This short article serves as an introduction to Thibault Schrepel’s latest working paper, “The Complex Relationship Between Web2 Giants and Web3 Projects” (open-access)

But first, what are we talking about? Antitrust readers are well-versed in how big tech companies function but may be less familiar with Web3. Web3 refers to “decentralized products and services running on top of public permissionless blockchains” (also called Layer 1). Layer 1 blockchains are decentralized (control is equally spread amongst all participants) and distributed (the ledger—dataset—is shared over the entire network). Bitcoin and Ethereum are good examples: no one is in charge, or everybody is.

Web3 seeks to transfer power from platforms to protocols—in contrast to Web2 giants. On paper, these giants (Facebook, Google, Amazon, Microsoft, Apple, etc.) and Web3 projects have little in common. Their ideologies are different, their structures are different, and their business perspectives are different. While Web2 giants provide users with products and services they like, Web3 is still in its infancy. But if Web3 is to grow, a closer look at the relationship between Web2 giants and Web3 projects indicates a complex relationship—both cooperative and competitive—that has important antitrust implications.

Now, “The Complex Relationship Between Web2 Giants and Web3 Projects” details where, and why Web2 needs Web3. I also explain that, contrary to popular belief, Web3 needs Web2. But here, let me jump straight to part 2 of the study: the competition between Web2 and Web3. Web2 and Web3 are striving for survival. The natural dynamic between these two life forms is bound to produce intense competition and anti-competitive behaviors.

When it comes to the natural dynamics, I believe several factors define the competitive dynamic between Web2 and Web3. They often blend normative, economic, technical, and legal features. Here is my best attempt at summarizing my findings:

Meanwhile, because Web2 giants feature a ‘pilot in the cockpit,’ they can more easily implement anti-competitive strategies than Web3 projects against Web2. And so, here is an overview of practices I have spotted in the space:

For the rest, “The Complex Relationship Between Web2 Giants and Web3 Projects” provides a detailed analysis of these two tables, concrete examples, nuances, and a list of what could be following steps for researchers, practitioners, and agencies. Thank you for your interest!

The world’s most downloaded antitrust articles of 2022 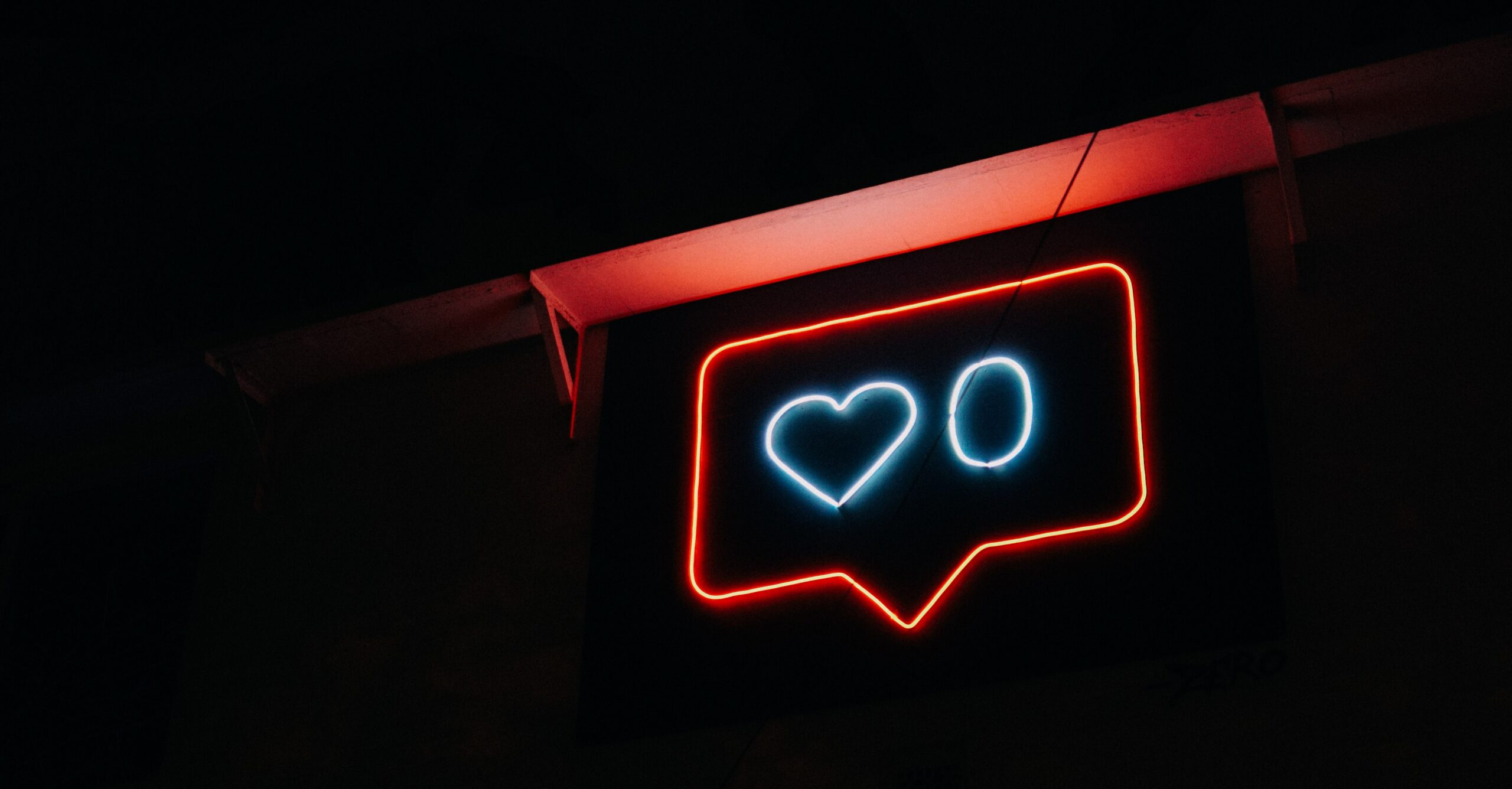